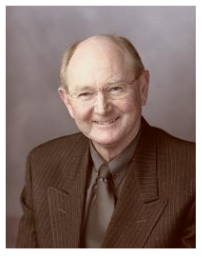 The appoint was made by the Minister –  without being interviewed, as is the usual process,

““It is the chair’s view that without interviews by an appropriately selected interview panel, the process will not provide an opportunity to properly assess the candidates suitability,” advice to Power in July last year said.

“The required skills cannot be evaluated without interview. He [Mr Hindle] has also expressed concern that the suggested appointment of member without interview would be at odds with the practice of past years“.” – Source

Which was unfortunate, as Neeson has a shocking record for anti-gay/lesbian beliefs that can only be described as homophobic.  He consistently voted against including gays/lesbians in protective Human Rights legislation and voted against legislation to outlaw employment discrimination based on gender. (See ” National’s version of ‘human rights’ ” at Tumeke, for full details.)

It is difficult to understand how someone of Mr Neeson’s beliefs can contribute to human rights issues in NZ, unless his appointment is specifically designed to curtail human rights for women and minority groups?

One thought on “Neeson, Brian”

Back to Frankly Speaking